Cranbrook, BC (September 8, 2021) – A problematic beaver at Cranbrook’s Idlewild Park will be safely relocated after causing recent ecological damage to the area.

First appearing in Idlewild Park several months ago, the beaver has chipped away at several trees in the Idlewild wetland. Despite the mitigation efforts by City staff, including wire fencing, the beaver has still managed to cause significant damage.

As a precautionary measure, and before further erosion or creek-related issues occur, the City has hired a local trapper to safely relocate the animal.

A floating trap will be installed over the next few weeks that will allow the beaver to be safely moved away from Idlewild Park to its new home. 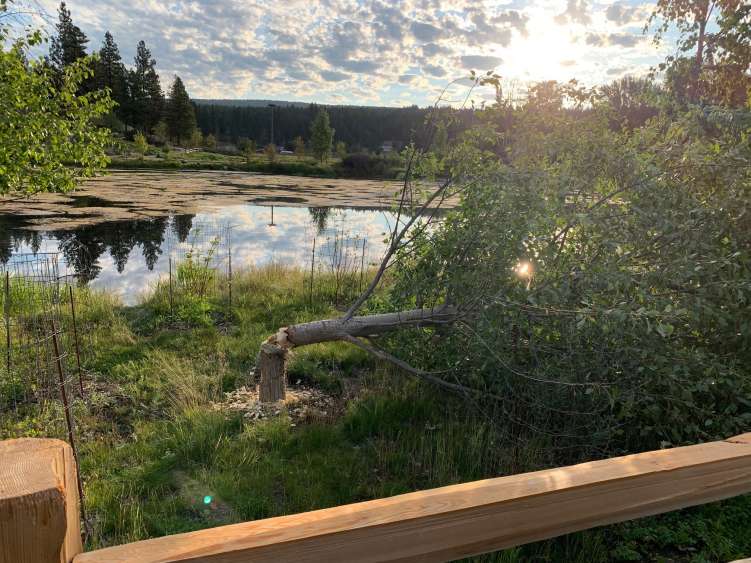 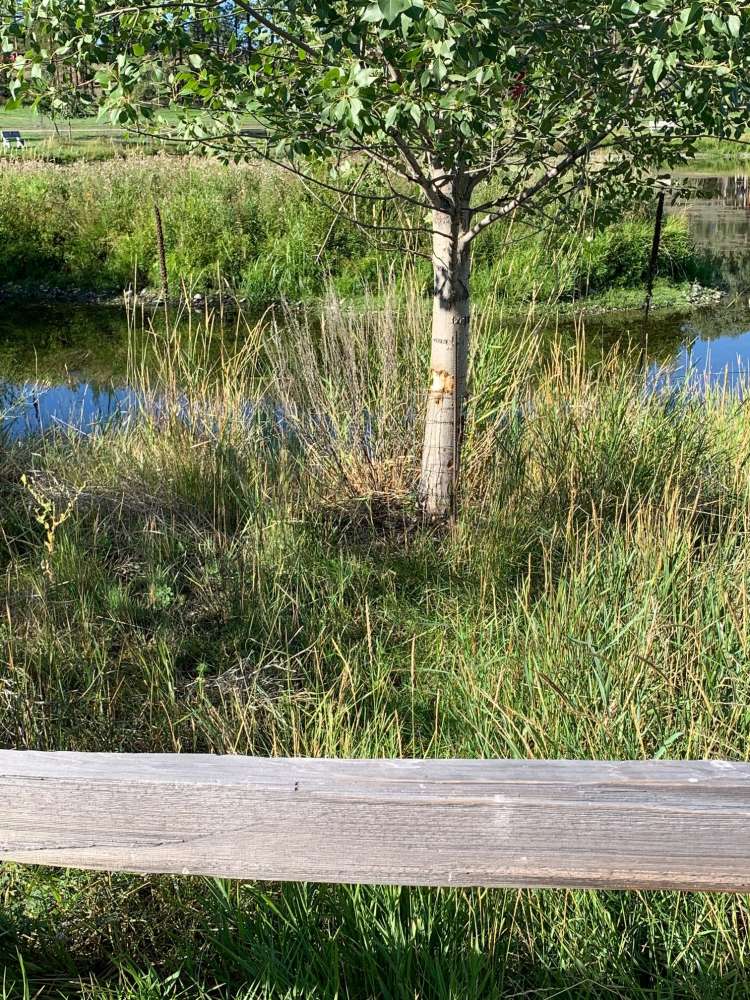