Last month, a geotechnical assessment was started by the contractor in the same area, which included ground scans and drilling. The contractor is returning to site on Friday to collect additional data by drilling bore holes into the road.

As a result, 12th Avenue South will be open to local traffic only. The road closure will be in effect at 8:30 a.m. on Friday until the work is complete later the same afternoon.

Signs and barricades will be setup in the area. We are asking the public to obey all crews and personnel on site.

We appreciate the patience and understanding of the local residents affected as the project continues. 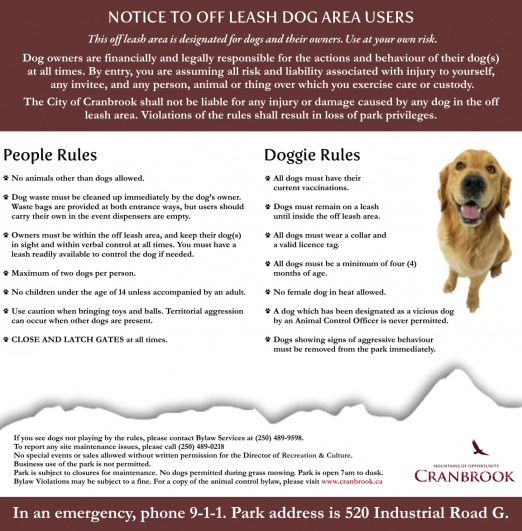