** With files from the Cranbrook RCMP **

Cranbrook RCMP arrested two individuals, seized cell phones and a motor vehicle as part of a criminal investigation, in relation to the ongoing damage to deer traps in the Cranbrook area. 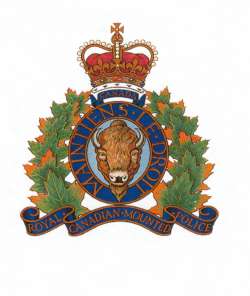 Due to the significant damage allegedly caused to deer traps in previous weeks, Cranbrook RCMP set up surveillance on traps in the 1700-block of 5th Street South. While conducting surveillance in the area a man, wearing a balaclava allegedly hampered with the traps. A female accomplice was also involved.

Members moved in and arrested the man on scene, while the woman took off on foot. She was located soon after and taken into police custody as well without further incident.

A 44-year-old man and a 33-year-old woman, both residents of Kimberley BC are now facing potential criminal charges. Both are expected to appear in court on a later date.

“We recognize that the deer cull in Cranbrook is a very sensitive topic to many in our community. However, the RCMP remains an impartial party, takes such reports of criminal acts seriously and is committed to investigating them fully,” says Cst. Katie Forgeron, spokesperson for the Cranbrook RCMP. “Resorting to the destruction and theft of property is not the answer.”