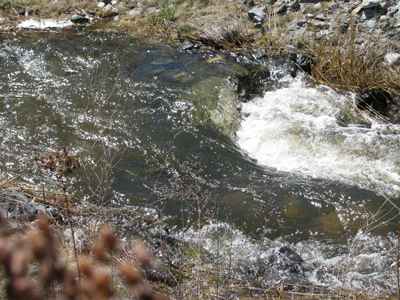 What is water hardness?

Water hardness is caused by calcium and magnesium in the ground and surface water. If either of these minerals are present in your drinking water in high concentrations, the water is considered hard. These minerals come from rock such as limestone that dissolves in our river system. The result of hard water is difficulty making lather or suds for washing and a build-up of minerals on taps and other fixtures. 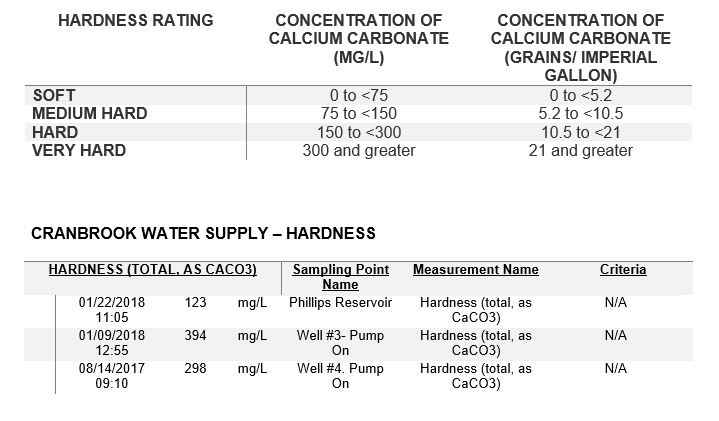 Are there health issues with water hardness?

There are no known health effects associated with calcium and magnesium minerals in drinking water. However, conventional water softening systems (those that use salts) may not be suitable for people on sodium-reduced diets.

We recommend that consumers thoroughly research the various water softener systems available before deciding whether or not to soften their water. Also, water softeners should be connected so that the water you are drinking is not softened.

Hard water can reduce the effectiveness of detergent. Hard water may also cause automatic dishwashers or washing machines to leave film on dishes or leave residue on clothing, and can also cause mineral build-up on mechanical parts.

The easiest solution to hard water problems is to increase the amount of detergent used in proportion to the degree of water hardness. Check with your appliance user manual or the manufacturer for instructions.

How do water softeners work?

Water softeners replace the non-toxic hard minerals with sodium or potassium. The amounts added are relatively insignificant compared to what you ingest from your food. They should not pose health problems, unless you are on a salt-reduced diet.