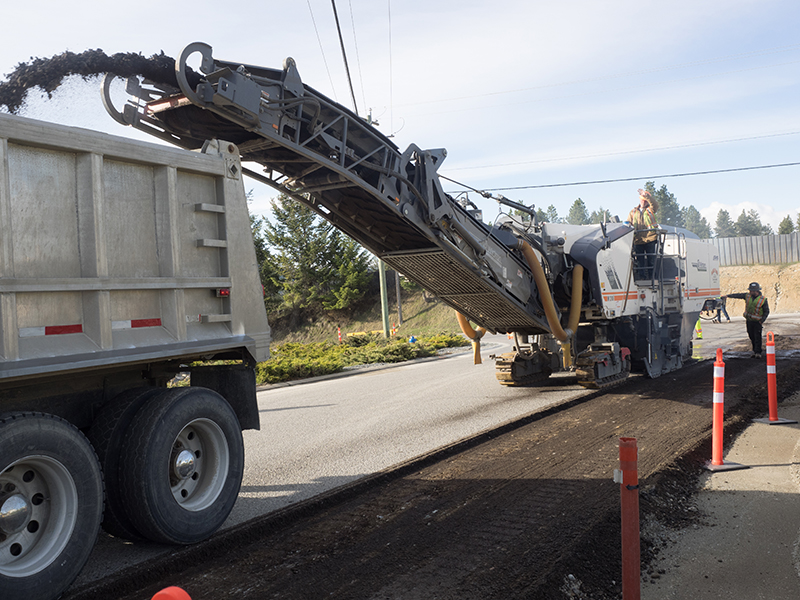 Cranbrook, BC (August 21, 2019) – The City of Cranbrook will be kicking off some major paving operations this week with asphalt removal and road grading occurring in several locations around the City. Over the last several weeks BA Blacktop has been working on curb and sidewalk installation as well as drainage upgrades in preparation for the final pavement work.

Many of these roads will also see safety and pedestrian access upgrades, with additional sidewalk being installed on 6th Street Northwest as well as a section of sidewalk providing safer access to the Kinsmen Water Park on 24th Avenue.

The 2019 Paving Program is approximately $1.3 million dollars in value and is scheduled to be complete before the end of September.