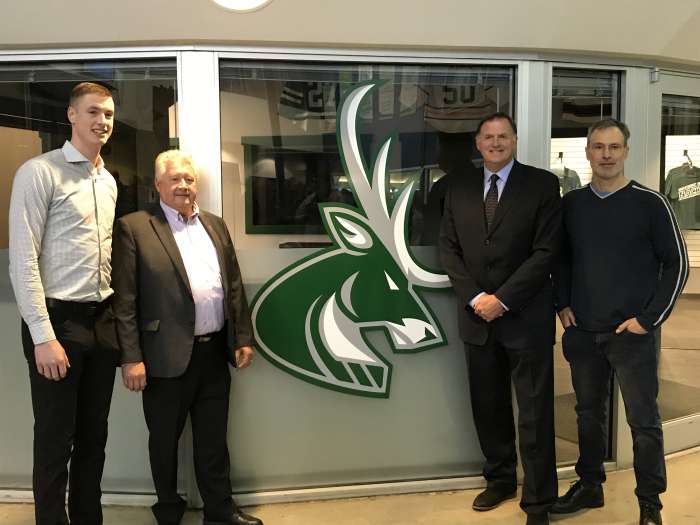 Cranbrook, BC (October 8, 2019) – The BC Hockey League (BCHL) and the City of Cranbrook are proud to announce that the expansion Cranbrook Bucks Hockey Club will be joining the Interior Division of the BCHL starting in the 2020/2021 season.

Cranbrook City Council officially signed and endorsed the lease for Western Financial Place between the Cranbrook Bucks ownership group and the City of Cranbrook at their meeting on Monday October 7, 2019. 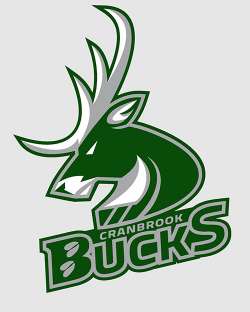 "We are pleased to add Cranbrook as the 18th member of the BC Hockey League," said BCHL Commissioner Chris Hebb. "The city already has a rich hockey history and we are excited to see them add to that legacy and bring BCHL hockey to another great community in our province."

“We are extremely excited to bring a BCHL franchise to Cranbrook and the East Kootenay,” said Nathan Lieuwen, President and Majority Owner. “The Cranbrook Bucks Hockey Club looks forward to be a proud member of the Cranbrook community and surrounding areas for many years to come. We are grateful for all parties involved in bringing the BCHL to Cranbrook and we can’t wait for the puck to drop for the 2020-2021 season.“

"Having a BCHL franchise showcasing an exciting brand of hockey will be a great addition to the economic well-being of the City," says Lee Pratt, Mayor of the City of Cranbrook. "Nathan and his group, along with City staff have worked closely together these last few months to bring this great entertainment to the citizens at an affordable price, We welcome the Bucks to Cranbrook and look forward to many years of exciting hockey."

For more information about the team, ticket sales and more visit, www.cranbrookbucks.ca.