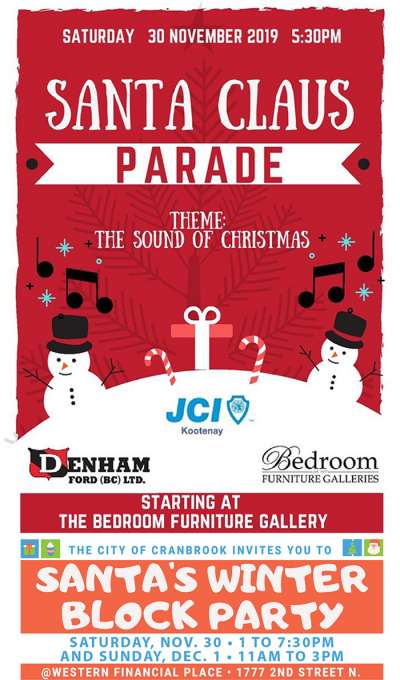 The parade set for 5:30pm will follow the route along Baker Street from 8th Avenue South through to Western Financial Place, where the festivities continue with Santa’s Winter Block Party including low-level fireworks and a huge special holiday market with over 80 vendors, organized by the Cranbrook Farmer’s Market. 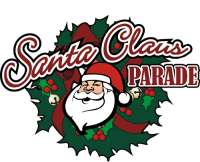