Understanding Where You Can and Cannot Use Recreational Cannabis in Cranbrook 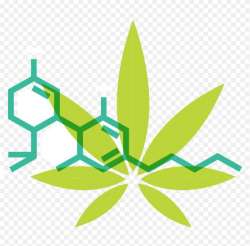 The federal and provincial governments established legislation regulating the sale and consumption of cannabis, which also allows municipal governments to regulate a number of things around recreational cannabis use including public consumption.

In preparation for this change, Council adopted the City of Cranbrook Clean Air Bylaw Monday night, which prohibits the consumption of cannabis by smoking or vaping in a number of locations.

Those public locations include: inside public buildings, in and around parks, playgrounds and cemeteries, in transit shelters and bus stops, inside vehicles or equipment owned or leased by the City, or during Outdoor Special Events unless a designated area is created in agreement by the City and the event organizers.  In each case, there also cannot be use of cannabis within a 7 meter buffer around any of these areas. It is also important to understand that cannabis cannot be consumed on a sidewalk or other City right-of-way.

A fine of $150 for the smoking or vaping of cannabis or tobacco in a public place is in effect.

You can find out more information about the City’s Clean Air Bylaw by visiting our website @ https://cranbrook.civicweb.net/filepro/documents/2?preview=33918.

The Province of BC has also put together an informative website with all the details you need about the legalization of recreational cannabis in BC at www.cannabis.gov.bc.ca.