Cranbrook, BC (July 5, 2018) – Another round of painting, as part of the City’s Cycle Network Plan is scheduled for next week. 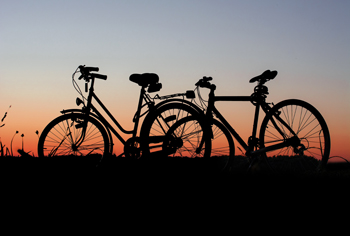 It is important for the public, both cyclists and vehicle drivers that these lanes and new markings are specifically for cycling and will not be in full operation until all signage is installed.

The City will be preparing and providing a public education program over the summer to the public about what the different signage and lane markings will mean.